It is one of the most sought after hill destinations popular among the tourists. The snow-covered slopes of PirPanjal and Dhauladhar ranges can be seen around Manali that which enhances its scenic beauty giving a refreshing and unique experience to the beholder. Manali is a town situated in the district Kullu of Himachal Pradesh and is about 270 Km from Shimla. There can be any reason for coming to Manali may it be to get some respite from the scorching summers or one is bit by a traveling bug or seeking a destination accessible by road or a toy train. Reasons can be many and Manali seems to satisfy them all. One can experience the difference between the ambiance of old Manali & the Manali town.

It does catch one’s imagination that two are existing side by side as it is glaringly evident that old Manali town is not plagued by the tourism industry to the extent to vitiate nature’s magical beauty that flourishes here.   The place is blessed with nature’s extreme beauty that captivates & makes an everlasting impact on one’s senses so that one wants to come back again & again only to be in the very lap of nature so surreal at Manali.

It is, no doubt, a prime holiday location in India due to its thick forests, flowing cool breeze, crystal clear water in the river Beas and its tributaries, eye-catching hamlets, gorges strewn with boulders and rocks, the expanse of wildflowers, fruit-laden orchards and trails disappearing in the mountains around.

Fabled as it is that Manali got its name after the ancient Hindu sage Manu the first man to have been created by God and known as the ancient Hindu Lawgiver. The word Manali is believed to have been derived from ‘Manu-aalay’ which means ‘adobe of Manu the savior of creatures on the behest and warning of Lord Vishnu in Matsya avatar who had warned him of an impending deluge that would drown the whole world’.

On visiting Old Manali one can offer prayers and pay tributes at the magnificent temple of sage Manu. The colonizers, the British, had set up the first apple orchards near Patlikuhal & since then the apple remains the major source of income for the locals.

Kulluvi is commonly spoken among locals but the people of Manali speak and understand Hindi, Punjabi and English when interacting with the tourists. Once a village, time moved slowly here but today it is a town bustling with a host of activities. This is a 3 night and 4 days Manali Tour Package which will start from the Capital of India that is Delhi. The.... This is a 4 night and 5 days Manali Chandigarh tour, You will visit Vashisht Hot Water Springs, Van Vihar, Tib.... This is a 4 night and 5 days Chandigarh Manali tour, you will be visiting places like Sukhna Lake, Rock Garden.... 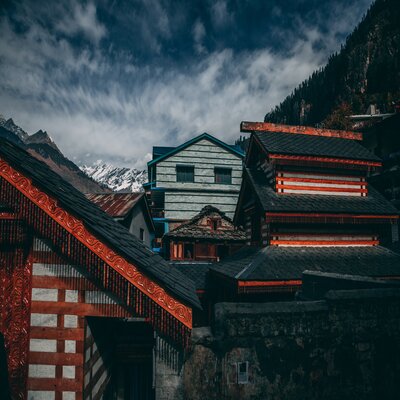 In Shimla, you will be visiting places like Kufri which is at a distance of 13km from the main town. Kufri is .... 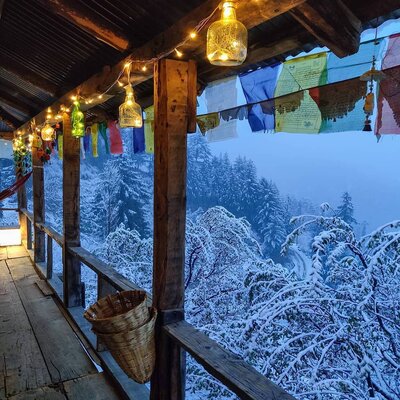 This is a 5 night and 6 days Manali Kasol tour package which will start from Delhi. In Manali, you will be vis.... This is a 5 night and 6 days Manali Kasol trip which will start from Chandigarh. In Manali, you will be v.... 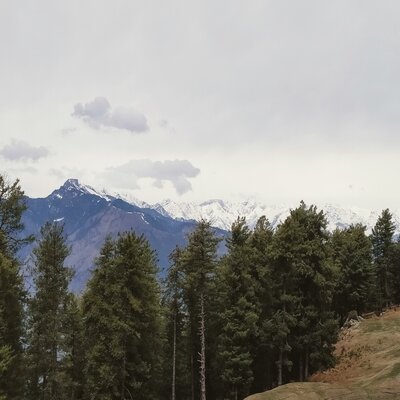 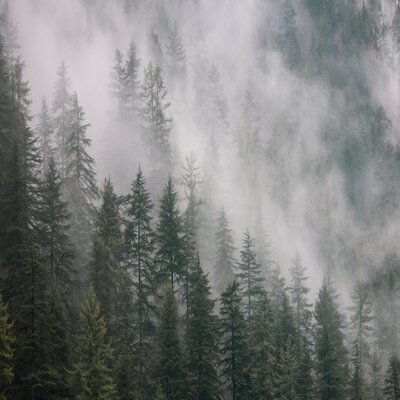 This is a 7 night and 8 days Shimla Manali Kasol tour package, In Shimla, you will be visiting places like Kuf.... 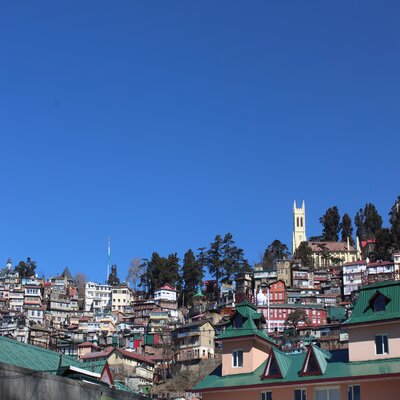 This is a 5 night and 6 days Shimla Manali package which will start from the Capital city of India that is Del.... This is a 5 night and 6 days Shimla Manali tour package which will start from Chandigarh. In Shimla, you ....