The City of Life - Varanasi

Banaras or Kashi the city of life is the world's oldest living city. This city is also among the seven holy cities of Hinduism and is a spiritual capital of India this city is laid on the western bank of the holy river Ganga. In this city, you can witness temples in almost every turn, some holy cows, and a street full of pilgrims. The major attraction of this city is Kashi Vishwanath Temple which is one of the oldest temples. Banaras is also known as the city of Lord Shiva. This place is considered a very auspicious place to die, it is believed that if you die in this place then your soul gets liberated from the cycle of life and death. This is a spiritually enlightening place which is having its heart around the Ghat. Other than temple the one thing you would not want to miss out on is the cool Lassi and hot spicy Aloo Chaat.

All the noises and chaos turns into a quiet and spiritual environment when the ceremony of Ganga aarti begins during the evening time. This spiritual city is also an important spiritual destination for Buddhists as Gautam Buddha preached his first lesson in Banaras.

Where to stay in Varanasi

Where to eat in Varanasi 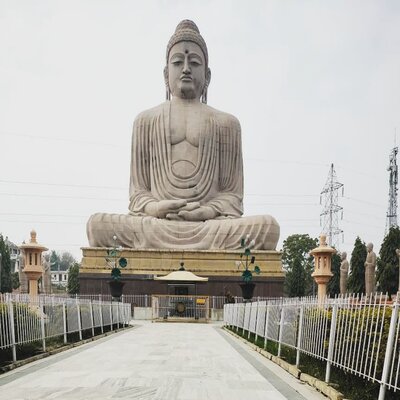 In this 2 nights and 3 days Varanasi Bodhgaya tour package you will be going through two most spiritual cities.... This is a Varanasi Bodhgaya tour package that can be completed in 3 nights and 4 days. In Bodhgaya, you c.... The 1 night and 2 days tour package to Banaras or Kashi will take you along the several holy Ghats of India. Y.... 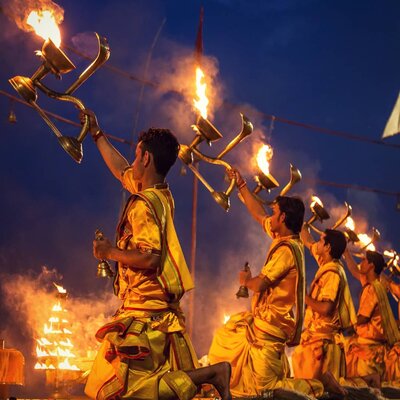 In this Varanasi tour package of 2 nights and 3 days, you will be enjoying some exotic activities while you st....