The Rose Garden of Rajasthan- Pushkar

Pushkar is located in the Ajmer district. It is in the center-east part of Rajasthan and as one proceeds towards the north-west direction from Ajmer, one reaches Pushkar. Among the oldest cities of Rajasthan, Pushkar is one of them. The historical magnificence of Pushkar lures tourists from all over the world. The cultural festivities are the major attraction of Pushkar. Being so tourists flock to the destination with utter astonishment. Puskar is situated at a height of 510 meters from sea level. The serene city of Pushkar is surrounded by small hills/ knolls making it a picturesque sight. Pushkar is accessible from Ajmer only after crossing “Nag Pahar” which forms a natural border between Pushkar and Ajmer. The main attraction of Pushkar is its architectural endowments that fascinate the tourists most. Listening about the history, the mythological history, of Pushkar, leaves one awestruck as the mythological story reveals in its wake that Lord Brahma the creator of the universe happened to drop a lotus that fell to the ground creating immediately a lake. Brahma came up with the name of the place as Pushkar that he named after the flower that was dropped by him and the legendry name remains with the people till date.

Where to stay in Pushkar

Where to eat in Pushkar 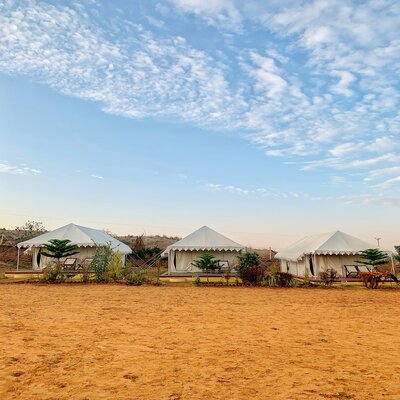 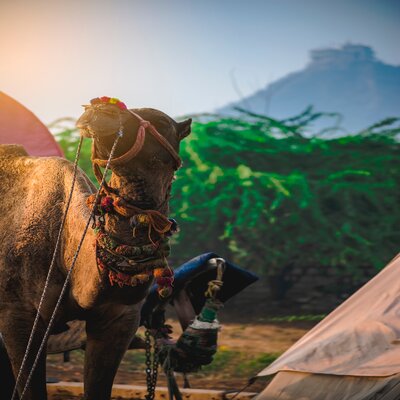 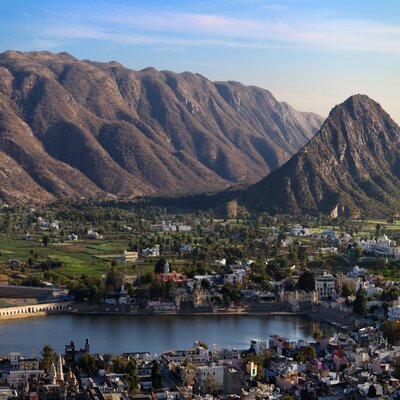 Discover the royal state, Rajasthan with us. The Rajasthan itinerary for 5 nights and 6 days, will help you to.... 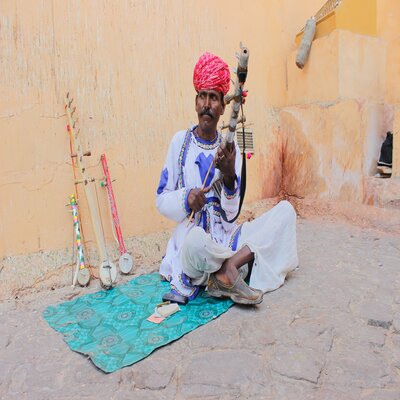 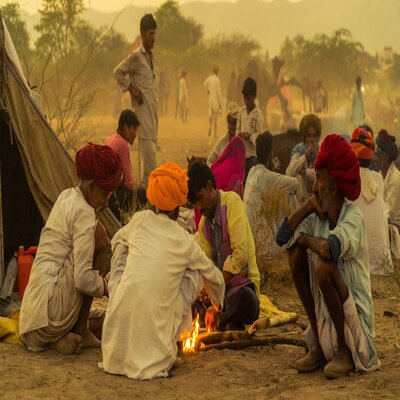