Ayodhya is located on the bank of the Sarayu River in Uttar Pradesh, State of India. Ayodhya is also concerned as one of the seven sacred cities for Hindus in India. There is the presence of Ayodhya in The Hindu epic of Ramayana as per the mythology this place is considered as The Birth Place of Lord Rama. This place is also an important religious place for Jainism as it is the birthplace of five among the 24 Jainism Tirthankaras or religious teachers. Here you can witness various scenic Ghats with the galore of monkeys, whirring of tourists, and a general aura of spirituality. Ayodhya has emerged as the Spiritual center and is having various colors of spirituality for its tourist. After the judgment that was passed by the honorable supreme court, the magnificent temple is going to be constructed in the coming year that is dedicated to Lord Rama. Its foundation stone is laid by Honorable Prime Minister  Narendra Modi on 5 August 2020. This place is open for the devotees of different regions from all around the world.

Where to stay in Ayodhya

Where to eat in Ayodhya 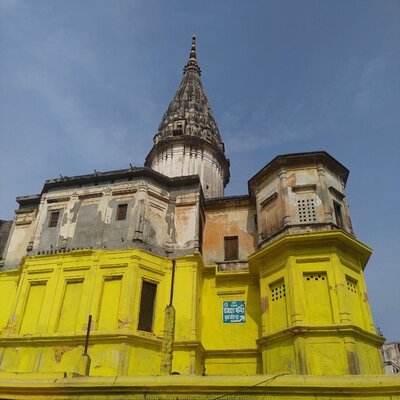 In this 1 night and 2 days Ayodhya Holiday Package you will be exploring the birthplace of Lord Rama. You can .... 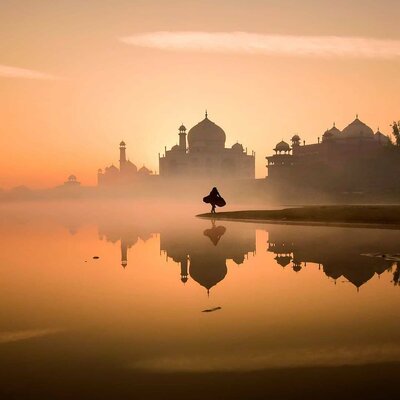 In this Uttar Pradesh package of 4 nights and 5 days, you will be exploring some famous cities of Uttar Prades.... 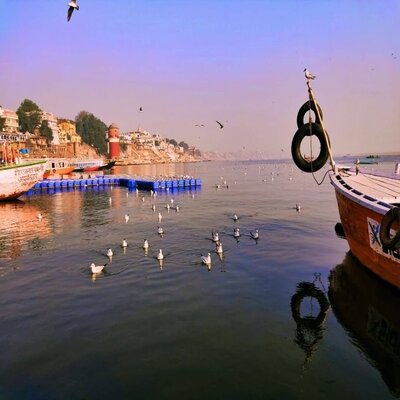 This is an Uttar Pradesh Pilgrimage package that can be explored in 6 nights and 7 days. In this package, you ....