The Land of Nawabs - Lucknow

Lucknow the city of nawab is referred to as the capital of Uttar Pradesh, this lies in the middle of this state. This busy city is famous for its amazing food and Nawabi style of architecture. The city is having a blend of modern and ancient styles. There are various monuments that reflect the mix of oriental, ancient and colonial style of architecture. In the year 1857 Lucknow was considered as the core center for the war of independence and a few years back this it was a city that got its unique identity under the rule of various Nawab.

Some of the major attractions of Lucknow are Rumi Darwaza, Dil Khushi, Imambara, Kesar Bagh Heritage zone, and Residency. The artwork that represented Lucknow as the fashion brand in the global market is its Chikankari embroidery and zardozi.

When we talk about Lucknow, then how can we forget the lip-smacking delicacies such as Biryani and Kabab, whose test will force you to visit this place again and again. The total land area covered by Lucknow is two 1528 sq. km. Lucknow is considered in the Uttar Pradesh Heritage arc along with Varanasi and Agra this chain was formed by the government of Uttar Pradesh to boost the Tourism of the state.

Where to Stay in Lucknow

Where to eat  in Lucknow 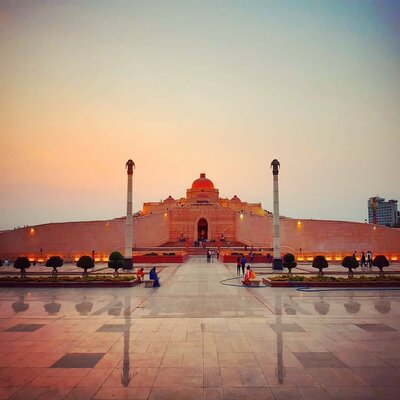 The 1 night and 2 days Lucknow tour Package will make you go through the old and rustic path of Lucknow city. .... 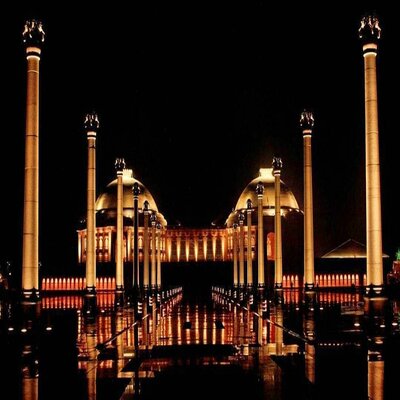 This 2 night and 3 days Lucknow tour package will take you to Lucknow, the city of Nawabs. You will be enjoyin.... In this Lucknow and Dudhwa National Park Holiday Package of 3 nights and 4 days you will be exploring Lucknow,....