The city of Alwar is in NCR. It is in the Alwar district of Rajasthan State. Delhi is towards the North of Alwar and Jaipur is situated towards the South of Alwar. Alwar is one of the sought-after tourist destinations because it has a host of heritage sights and Natural Reserves such as Neelkanth temple, Bala Qila which is also known as Alwar Fort which is in the Aravalli Hills is considered as one of the best Forts in Rajasthan. The city holds a haunted Fort, the Bhangarh Fort. The Archaeological Survey of India has put up a board on Fort gate which showcases that it is prohibited for tourists to stay inside after sunset and before sunrise. The Fort has become a major tourist attraction out of curiosity. There are other interesting Forts, Sariska Tiger Reserve, Siliserh Lake.

What is Alwar famous for?

Alwar the city of Rajasthan has many tourist delights such as a number of lakes, Forts, Reserves. Bhangarh Fort is considered to be the most haunted fort. The city has Bala Qila or Young Fort. A rare manuscript depicting Emperor Babur’s life is placed in the Palace Museum in the city. Visitors here at Garbhaji waterfalls can engage themselves in photography and it is a place where nature lovers will have a great time too. Then there is Sariska Tiger Reserve which is 107kms from Jaipur. It was previously a sanctuary and it became a National Park in 1979. There are other beautiful and mesmerizing spots to visit.

Where to Stay in Alwar

Where to eat  in Alwar

There are a number of restaurants where you can eat- 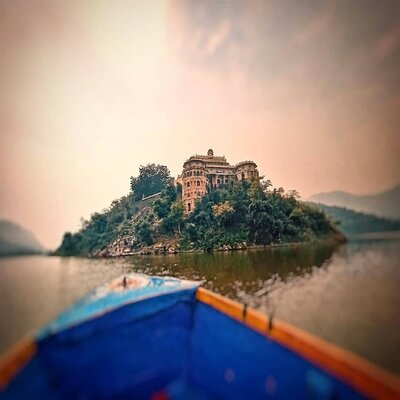 Alwar the city of Rajasthan has many tourists delights such as a number of lakes, Forts, Reserves. Bhangarh Fo.... 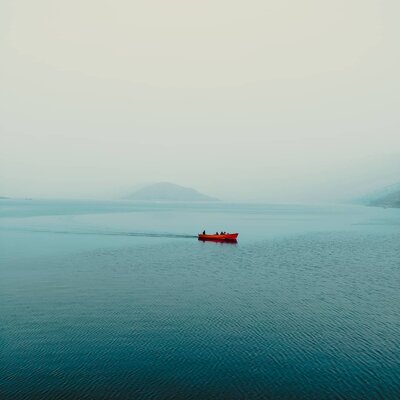